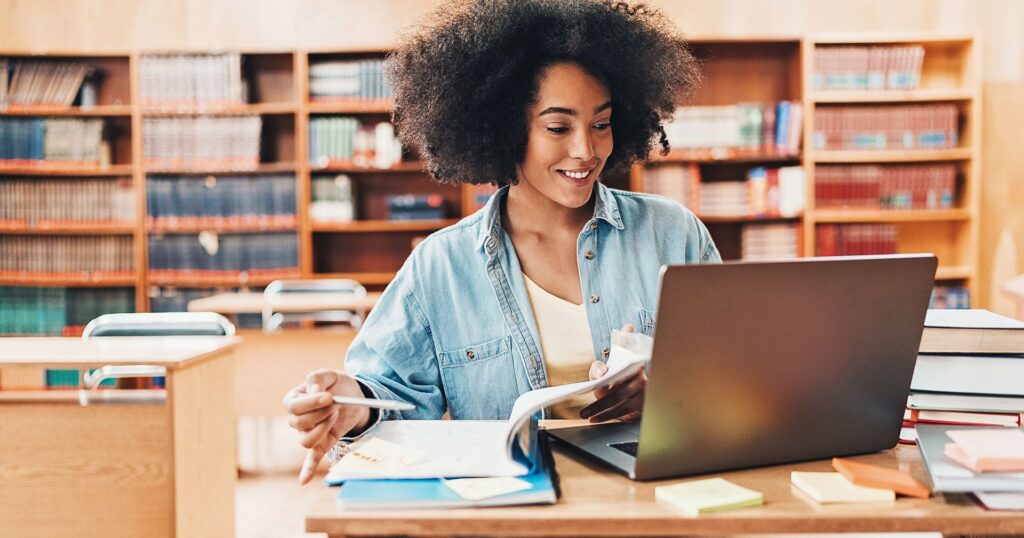 Lean Six Sigma is a methodology that solves problems in organizations relying basically on historical data. It is used by industries and business organizations that find it hard to solve the issues that frequently arise in their processes. However, it is not some sort of device or something that can be purchased, making your problems go away magically. Instead, it is a strategic methodology and tool which can systemically resolve problems. And it requires you to invest your time and effort if you want to enjoy the benefits.

It’s the reason we exist. Lean Six Sigma Experts of Oregon can aid you in the implementation of Lean Six Sigma for your organization. We have developed great strategies so that our customers find it easy to understand and apply at their firms. You can contact us anytime if you feel the need to make some productive changes, bringing a huge number of profits. For deeper insights on Lean Six Sigma and some frequently asked queries, you must go through the article once.

Benefits of Lean Six Sigma on an individual and organizational level

If you are a working professional, the benefits which could be provided to you are:

If the individuals are benefitting, you could expect benefits for the organization itself. Some of the benefits include:

Here’s a list of some commonly asked queries regarding Lean Six Sigma Certification and training.

Question: Is Lean Six Sigma certification worth the effort?

Answer: Definitely. LSS certifications can help you upskill your resume and grow both professionally and personally.

Question: What is Poka-yoke?

Answer: Poka-yoke is a simple yet effective Lean Six Sigma management tool that enables in identification or detection of the defects in the system caused by people.

Originally, it was developed as a tool for the Toyota industry. But now, it has its applications in almost all industries. It is a foundation of both Lean and Six Sigma. It focuses on defects in a manner that eliminates them immediately when encountered. It greatly reduces the waste produced by defects and thereby helps the organization save a huge sum of money. Generally, poka-yoke is an ongoing continuous process.

Question: What will you learn from the Lean Six Sigma Black belt course?

Answer: After getting black belt certification training from Lean Six Sigma Experts of Oregon, you will be able to learn:

Question: What are the benefits and skills developed from Lean Six Sigma Green belt certification?

Answer: Some of the majorly observed positions of Lean Six Sigma Green belt certified individuals are:

Lean Six Sigma Experts of Oregon is a renowned training and consultancy agency providing world-class services in Lean Six Sigma. In the entire state of Oregon, no other company is as trusted and regarded as ours. We have a huge team of professionals, experts, and skilled individuals. They are well educated and experienced with Lean Six Sigma and its application. The training services offered here are adaptable. We have digitalized our services, and now you can gain benefits either from the online course or from instructor-led classroom courses. We have courses time adjusted according to the needs of the client.

We understand that the workload of the company already pressures you. So, we do not put extra pressure and try to make things easily understandable in the lecture itself. Also, we’ll help you with customized strategies that are meant just for your business or company. This way you’ll be able to achieve the best possible results. So, what are you waiting for? Just dial our number and book your course with Lean Six Sigma Experts of Oregon. We would love to serve you with excellent quality services.

There are so many areas or regions where we offer these services with most of them being cities.